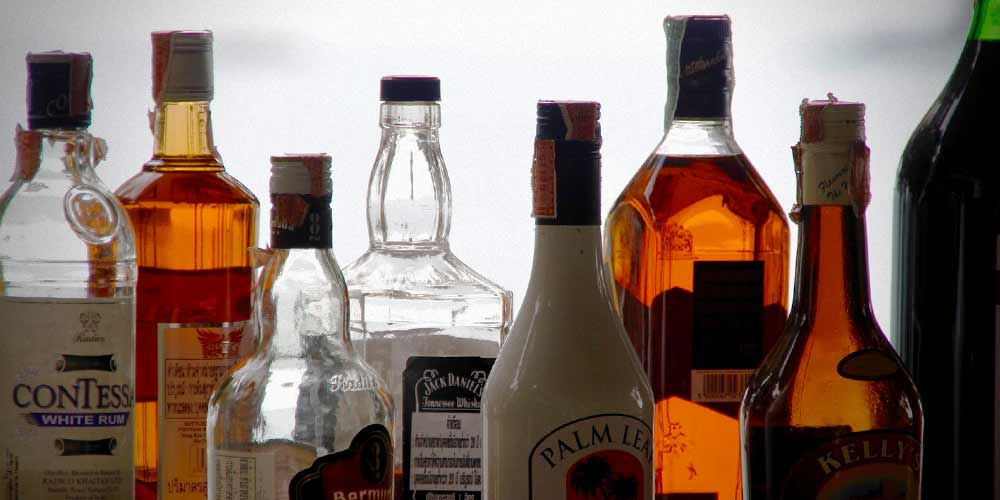 One of the arguments against opening liquor stores on Sunday is that the stores would have to stretch six days of sales over seven days. Peter Callaghan at MinnPost shows that Washington state proved this argument false when they legalized and then expanded Sunday liquor sales.

The results: sales increased at the pilot stores, and state liquor revenues increased overall. In addition, sales figures for the pilot stores showed that not only were sales on Saturdays and Mondays not reduced when the store was open on Sunday, they actually increased. At the same time, the state Liquor Control Board found that sales at state liquor stores that were not part of the Sunday pilot program suffered no overall loss of business.

We still don’t see the argument for a legislated day off for liquor stores. 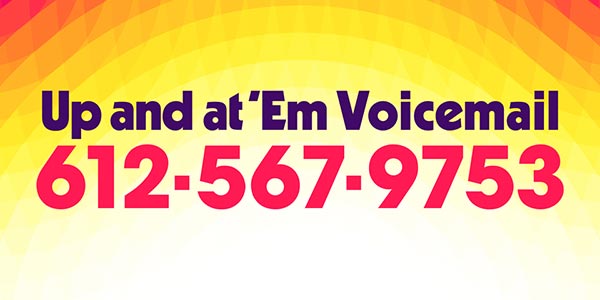 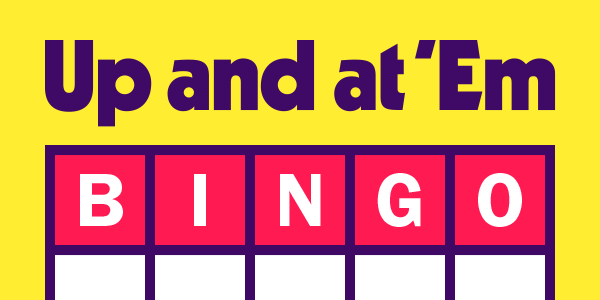